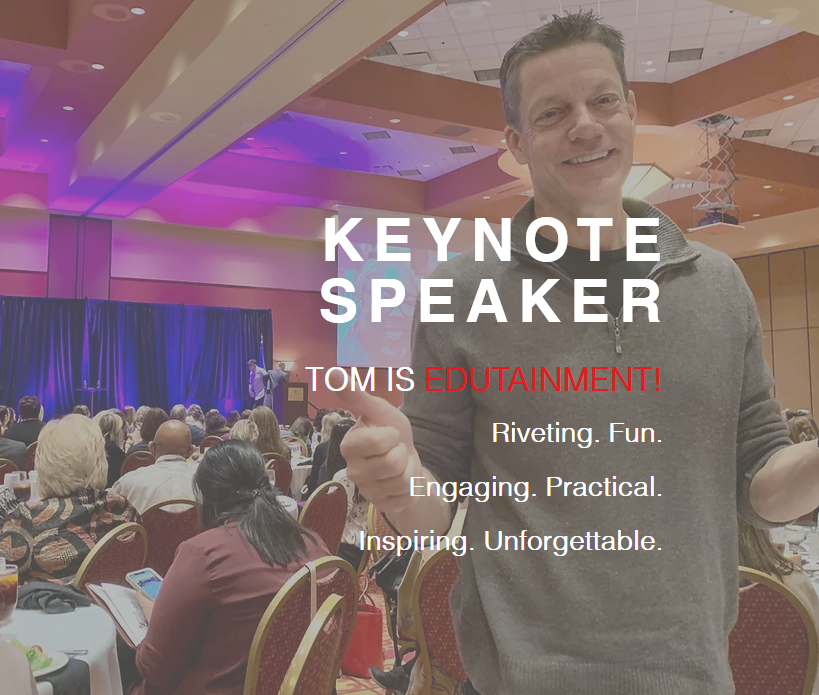 “One of America’s 10 Best Retreat Facilitators”

Over the last 20 years, Tom has founded or helped build four high-impact nonprofits and four foundations, three of which have a national footprint. For decades, he’s walked in the muddiest of trenches so he’s faced just about every type of problem, challenge, and drama imaginable. He’s also written six books and sits on six boards. This experience gives Tom a unique perspective in starting and building thriving nonprofits that he’s eager to share with others.

Tom speaks to more than 5,000 nonprofit leaders a year at conferences around the country. In 2006, he won the Social Entrepreneur of the Year award (Idaho) and is considered a leading authority on nonprofit management. His impact in the sector has been featured on CNN, Nightline, and in Newsweek.

As one of “America’s 10 Best Retreat Facilitators,” it would be a privilege for to learn more about your board and organization, and the aspirations your board hopes to achieve as they work to propel your noble mission.

Get coaching from the best!

Back to Atlas Home Page